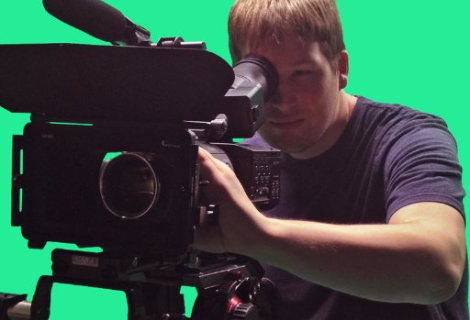 Rowan is an independent filmmaker, having produced and directed a number of short films since 2002 as well as Production Managing several features and working as DOP for a television mini-series.

Alongside running his own production company, Rowan has previously worked for the Royal Shakespeare Company, the BBC and as festival director for an international film festival.

Here is a selection of works that Rowan has been involved with either in a
Producing capacity or in the Production Office. 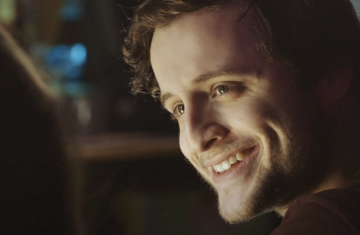 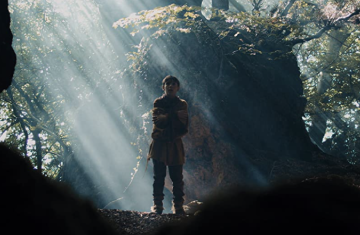 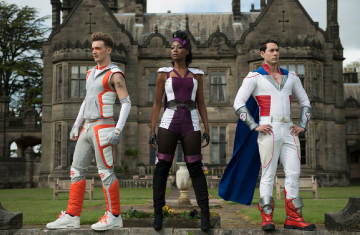 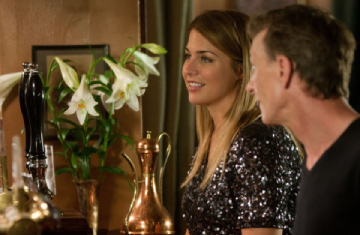 The Confusion of Tongues
Feature Film (2014) 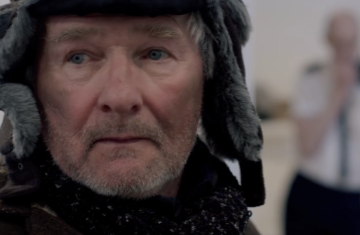 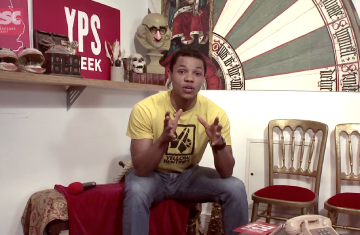